Our oceans have become overly polluted with plastic. It’s not just strangling sea life or collecting in giant swirling patches the size of countries - tiny microplastics are also abundant in the water, making their way back into the food chain, and ultimately our plate.


Cleaning up the world’s oceans from plastic is not a simple affair. There are three main issues that governments traditionally balk at when faced with a large scale cleanup - cost, cost and cost. Thankfully, the minds behind The Ocean Cleanup foundation came up with an ingenious (and cheap) solution. They designed a system that uses nature to help collect the plastic garbage floating in the ocean.

The system consists of a 600 meter-long U-shaped floater that travels along the water’s surface. Underneath the floater is a three meter-deep skirt. The system utilizes perpetual wind and wave energy to carry the floater along at a speed ever so slightly faster than the ocean current. The result is akin to a giant ocean-borne squeegee scouring the ocean, collecting everything from massive discarded fishing nets to millimeter sized plastic. 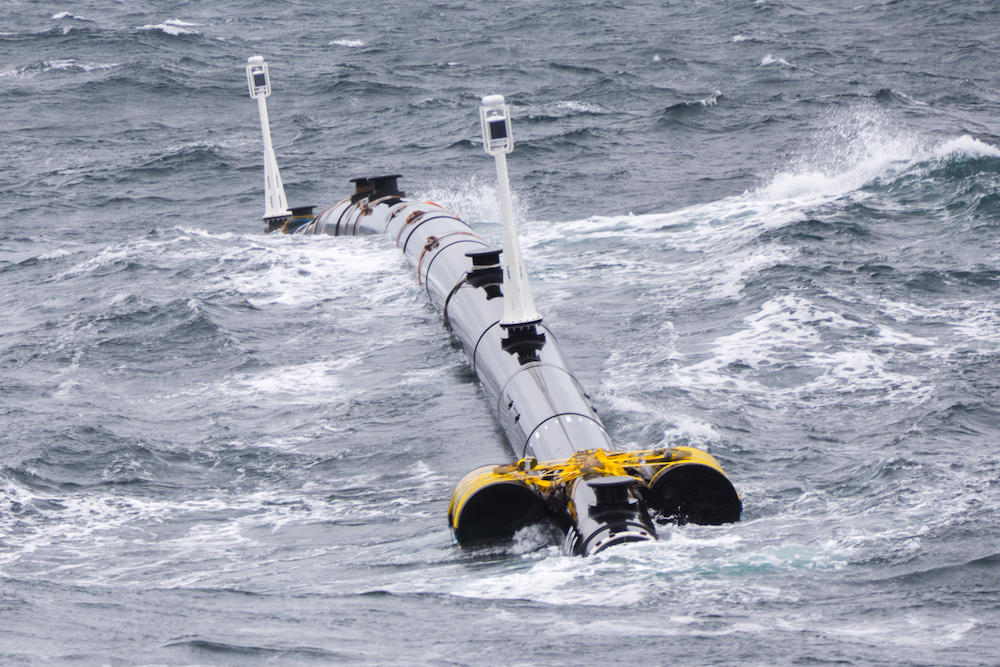 The garbage will be rounded up by the curved floater, making it easier for boats to come and collect every few months. According to The Ocean Cleanup, “a full-scale deployment of our systems is estimated to clean up to 50% of the Great Pacific Garbage Patch in 5 years.”

Rock Seven’s RockBLOCKs will be used by a number of open source drifting buoys deployed to simulate plastic movement around the systems.  These “Maker Buoys” incorporate the 9603 Rockblock, interfaced with an Arduino-based microcontroller.

The cleanup system has been engineered to be sealife-friendly and to withstand the punishing ocean environment. It’s also deployed in an area that sees hardly any marine traffic, although the position of each system will be known and subsequently avoided by vessels. 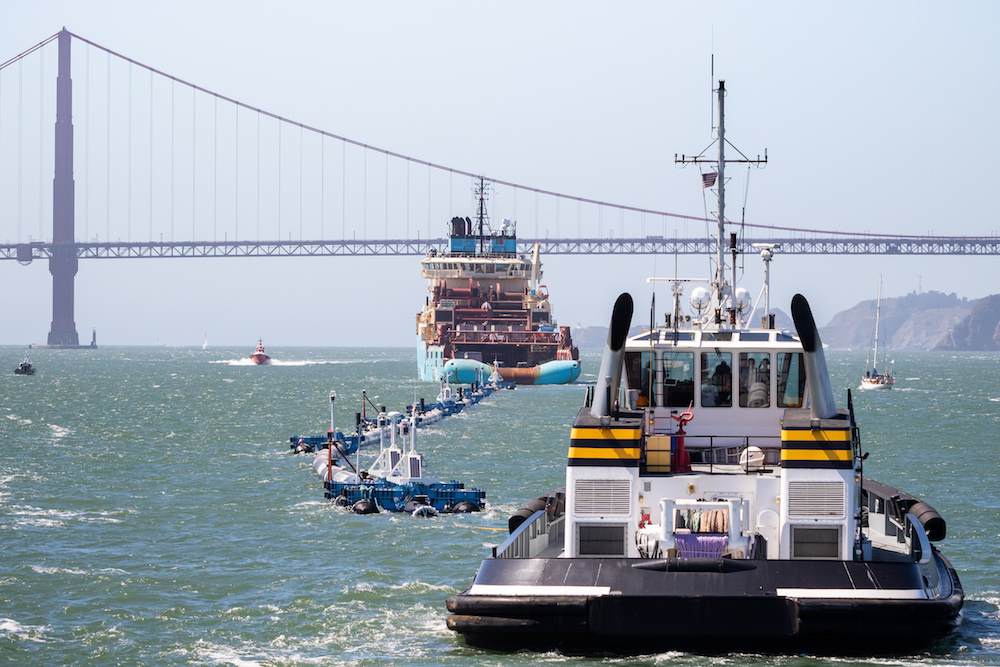 On September 8th, System 001 will be launched from the foundation’s assembly yard in Alameda and towed through the San Francisco Bay, toward the infamous Great Pacific Garbage Patch. The event will be broadcast live on The Ocean Cleanup website.