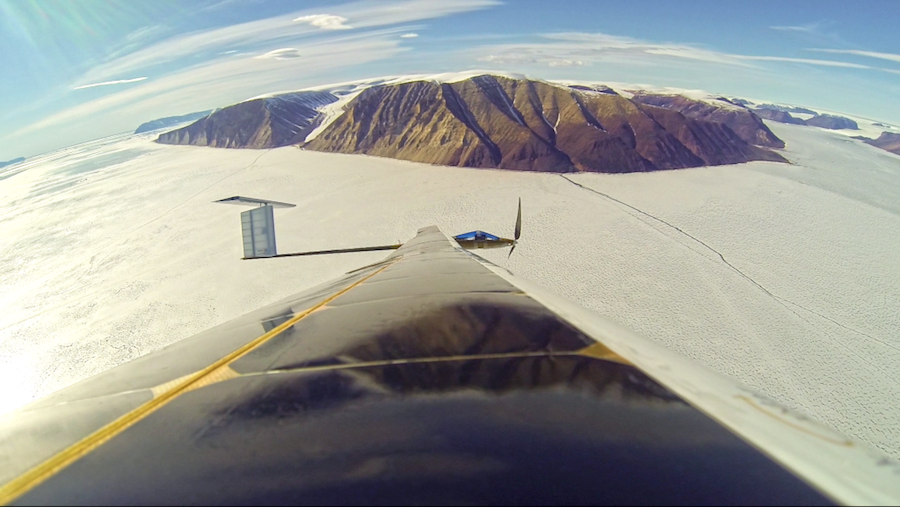 Due to their lower cruising height and increased flight endurance, LALE UAVs benefit from improved imaging capabilities, lower complexity and simplified handling. Unfortunately, they also have to deal with a more challenging meteorological environment in the form of clouds, rain, wind gusts and thermals.

Designed for multi-day perpetual flight, the AtlantikSolar broke the flight-time world record for its size class in 2015, with an 81 hour, 2338km voyage, while also achieving a 39% minimum state-of-charge. The AtlantikSolar, which weighs in at 6.9kg and has a wingspan of 5.7m, now completes multi-day missions using small optical- or infrared-cameras. Last summer in Greenland, the AtlantikSolar monitored iceberg calving in Greenland - a still poorly understood process which plays an important role in sea-level rise. 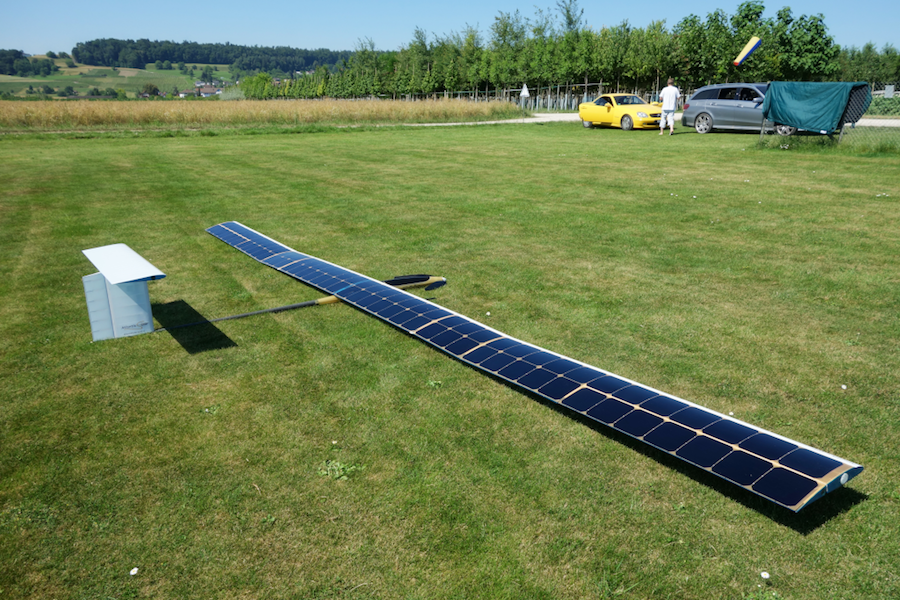 With a wingspan of 3m and weighing in at 5.2kg, the SenseSoar2 is a more compact platform compared to the AtlantikSolar. It’s even more robust though when it comes to dealing with wind gusts and other inclement weather conditions. In fact, this summer SenseSoar2 completed a 302km, 5.5 hour flight while being battered by high winds. The SenseSoar2 is currently being used in an ongoing ESA agricultural monitoring mission in the Ukraine. Fitted with a hyperspectral camera that complements existing satellite imagery, it provides farmers, agronomists and agricultural experts with actionable intelligence. 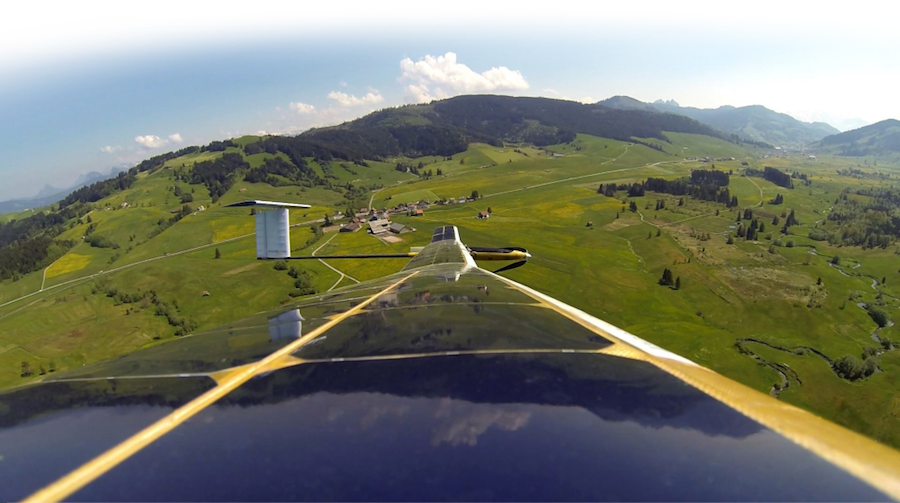 Rock Seven RockBLOCKs are used to send telemetry to the ground station and commands to the UAVs when radio transmission is not feasible. To achieve this, the team integrated a RockBLOCK to the PX4 open source autopilot via the PX4’s API, giving the ground station fly-by-satellite capability when the AtlantikSolar and SenseSoar2 were downrange of the 868 MHz medium-range telemetry link.